Top Ten Cars to See at the Paris Motor Show

Over 150 car, motorcycle, mobility and technology manufacturers are exhibiting at this year’s Paris Motor Show that opens to the public on 4 October. With so much to see, here’s an advance guide to the most exciting new cars expected to have their first public viewing at the show…

Sleek and sharp styling is mapped to a totally focused roadster configuration, but now with a fabric roof to keep the weight down and the fun sky-high. The Z4 will share components with the new Toyota Supra but has been designed totally independently. BMW is aiming squarely for the market segment currently led by the Porsche Boxster, and is even hoping to tempt buyers to upgrade from the likes of the Mazda MX-5.

The star of the show could well be the premiere of the 992, the eighth generation Porsche 911. Spy shots have revealed a sensational new rear design but, importantly, there’s still an unmistakable Porsche 911 form. Under the bonnet, or boot lid, will be a hybrid version, although that won’t be available at launch. Expect the new 911 to be wider and longer, with improved handling and the inclusion of the latest safety and virtual driver cockpit systems.

Toyota is hoping to generate levels of interest in Japanese sports cars not seen since the likes of the Datsun Z cars, Mazda RX7 and, of course, the first-generation Toyota Supra. Reliable, relatively cheap to buy and maintain, and with great looks and performance to match, the Supra is expected to significantly undercut the BMW Z4 in price. The interior will have a full digital dashboard – think Lexus on steroids – and is surely a prime candidate for the next Fast and the Furious film.

DS is getting more adventurous and ambitious as each new car is launched, so expect a suitably flamboyant presentation to the public in its national car show. The 3 will be a small SUV focussed around luxury and technology, the second SUV to join the DS range. It will look to tempt buyers away from established favourites like the Mini Countryman and even the Audi Q2.

Skoda’s one millionth SUV (a Skoda Karoq) rolled off the production line in August, so what better way to celebrate than revealing the hot vRS version… of the Kodiaq. The first Skoda SUV to carry the vRS logo will be powered by a bi-turbo diesel engine – the most powerful production diesel engine in Skoda’s history. With an all wheel drive option, and Skoda’s established vRS formula of being sensibly priced, reliable and fun to drive, the Kodiaq could be a surprise hit.

The new Jimny is for those customers seeking a serious off-roader, without sacrificing practicality and, importantly, personality. Featuring a new part-time 4WD system, with low-range transfer gear, the Jimny should provide enough torque and traction to tackle the steepest of slopes and rough terrain. The funky styling and increased interior space will make the Jimny more appealing to a wider audience and, with no Land Rover Defender available to buy, could find a whole new fan base.

Dynamic design and a refined interior layout in the new Audi A1 will provide new levels of cabin space and luxury for customers. A new ten-inch all-digital instrument cluster and multifunction steering wheel will all be standard on all UK bound cars, with a new generation of voice control promising to be segment leading. The latest driver assistance systems and safety technology, including front impact sensors, lane assist and touchscreen controls, make it to the A1, making it a formidable rival to the Mini.

BMW has been class-leading (or thereabouts) since the first 3 Series was unveiled to the world in 1975. Incredibly, this will be the seventh generation of the 3 Series, so expect cutting edge technology and a class-leading drive. From launch, UK buyers will have a range to include the saloon, touring, gran turismo and iPerformance models, with each being available with petrol or diesel engines. A new chassis, eight speed steptronic transmission and a brake energy regeneration technology are just some of the promised improvements.

The A-Class has proved very popular with UK buyers shifting over forty thousand cars in 2017, with the new hatchback model following the trend thanks to its high-tech interior and appealing lease deals. The new saloon variant – larger, more luxurious and full of safety features – has already been a big hit in China, but will European buyers feel the same way?

The whole world wants an SUV, and Peugeot sell plenty with the 3008 and 5008, but the French firm is confident that buyers want more than bulk. The beauty of an estate car is that it can focus on providing a comfortable, safe ride with the maximum level of luggage space, without suffering the compromise of providing off-road capabilities. Based on the well-received 508 saloon, promised improvements include a heads-up digital instrument panel, infrared night vision technology and a motorised hands-free tailgate with increased space and range of storage options. 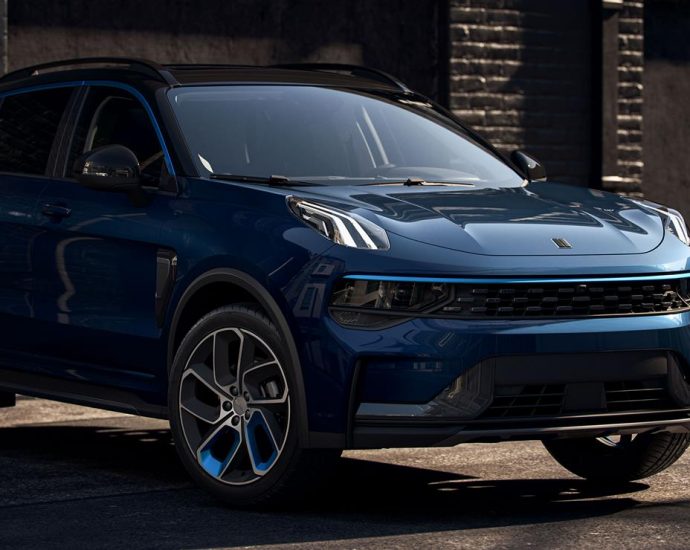