This year’s Paris Motor Show looks to be shaping up as a classic, with many new launches already announced. Here is international motoring expert Eric Bottrell’s selection of the Top Ten most important cars to look forward to in Paris. 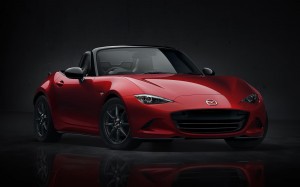 What will be the star of the show? Look no further than the fourth generation MX-5 from Mazda, with striking new looks, the latest SkyActiv engineering and a drive said to be better than ever. The car was revealed simultaneously around the world recently, with Duran Duran providing the live sound track. 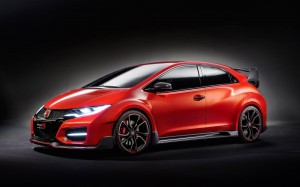 Competing for the star of the show will be the new Honda Civic Type R. Paris will provide enthusiasts the opportunity to compare the Type R to other brand new hot hatches, such as the RenaultSport Megane Trophy and the Seat Leon Cupra 280. Expect the most distinctive and aggressive Type R yet. 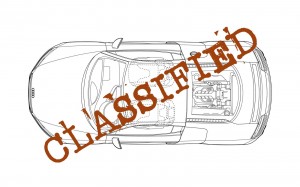 The Paris show will allow you the first glimpse of the second generation R8 super car from Audi. The Lamborghini Gallardo provided the foundation for the original R8 back in 2006, so it will therefore be no surprise to discover the flagship Audi will share many features with the new Huracan launched by the Italian firm earlier this year. 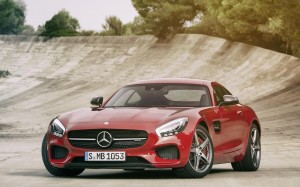 Speed fans attending the show will also be the first to see the brand new SLS replacement, the Mercedes AMG GT. This is cheaper, more refined and with one of the best cabins in the market, the AMG GT is now competing against the likes of the Porsche 911 Turbo rather than Italian supercars. This could be a surprise winner with buyers wanting an alternative to the classic 911, but not quite brave enough to look at the Jaguar F-Type. 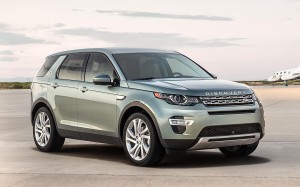 Leading the pack in this segment will be Land Rover with its Freelander replacement – Discovery Sport. Expect ground-breaking off-road technology that includes a forward display that makes the bonnet ‘disappear’, allowing the driver to see the ground directly underneath the car to navigate difficult terrain. 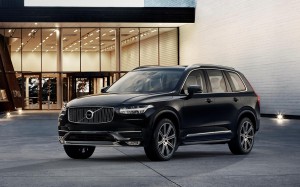 Land Rover will have worthy competition from the new generation Volvo XC90, which will be moving upmarket with the latest technology and safety features. A longer and wider platform will allow space for an optional for a third row of seats big enough to squeeze seven adults in comfort. 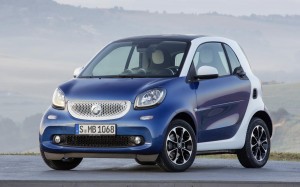 Design leaders Smart will receive the plaudits when they showcase their funky ForTwo. A new automatic gearbox and the highest level of safety features could make this the surprise choice for UK buyers wanting a cheap and economical city car. 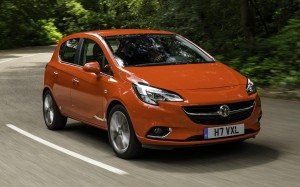 For buyers wanting more space and power from their supermini, Vauxhall will launch the fourth generation Corsa. A range of new engines, all with start-stop, updated interiors and the latest safety technology including lane changing warning and reversing cameras should impress safety-conscious parents. 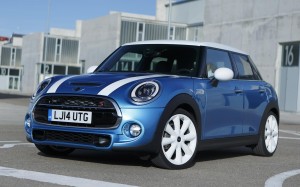 Love the three-door hatchback for its glitzy refinement and go-kart feel, but want the practicality of extra doors? Your request has been answered with the latest version of the third generation BMW-built Mini. 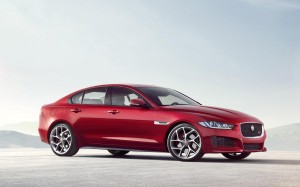 Attracting all the photographers’ flashbulbs will be the brand new entry-level Jaguar, the XE. Fresh from a Hollywood-style launch in London, headlined by singer-songwriter Emeli Sandé. Promising to provide a balance between both economy or performance, and to be the most fun to drive in its class, it is aimed head-on as competition in the premium market against the BMW 3 Series, new Mercedes C Class, and the Audi A4. Let battle commence.