One of the downsides of running a fleet of bangers is that occasionally they’ll go wrong. That leaves you in the very tricky position of trying to decide whether to spend any money at all on a problem or simply disposing of the car.

With the Vauxhall Omega Elite that I’ve run since September 2011, the decision was easy.

A sudden rattle from the engine bay followed by a loss of power indicated that things weren’t well. However, there remained some life in the car so I nursed it carefully another seven miles to our destination before switching it off. It will never turn on again.

Having a timing belt pulley shear off is never a good thing, but that’s what happened in the countryside of Cambridgeshire. Somehow there was still life left in the 3.0 litre V6 engine, so I limped a further seven miles to where I was heading where I then turned the engine off for the last time.

A new timing belt kit comes in at around £100, but it’s a mechanical task that is beyond my limited capabilities so there’ll be labour to add to that, even if it just £50 and some beer to a friend. 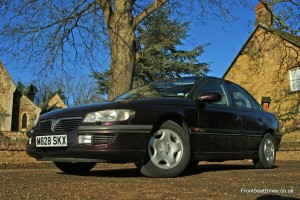 The tough bit of bangernomics is avoiding spending money. Small issues that you’d sort out without even thinking about it on a newer car become major issues when you’ve spent barely anything on buying the car. Needing a pair of tyres can make you think carefully about selling or scrapping a car, and mechanical problems push that thought process more towards the scrap yard.

So the time has come to say goodbye to the shortest lived member of the bangernomics fleet. It’s been a fantastic barge in which to waft around in, taking in cross country (and cross continent) trips in its nine months with me.

There’s barely been a better example of just how much car you can get for such little money, even if it’s lasted less than a year. Add up the costs however and it still made sense. 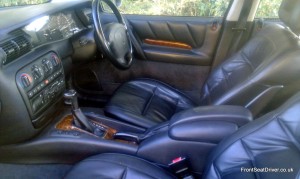 Purchased for just £300, it needed a small amount of work on the suspension for its MOT, giving a total initially of £370. A new aerial was fitted to replace the failed one, but that set me back just £10.

The car was put on eBay to be split for parts and, once that’s completed, it’ll be scrapped. So far there’s been a quick sale of the rear seats for £50 and, with scrap prices as they are right now I should be able to get circa £200 for the trusty old Omega.

That brings the total bangernomics cost to just £130, or under £15 a month, and there’s certainly a lot more than £130 worth of parts left on the car. That leather interior, for example, is still in great condition while the rest of the mechanical bits are all still in top condition.

There’s now a slot in the fleet for a new barge. I’m open to ideas, but the Alfa Romeo 166 is looking tempting. However, with a price limit of £500 would I be looking at the shortest lived fleet member so far? 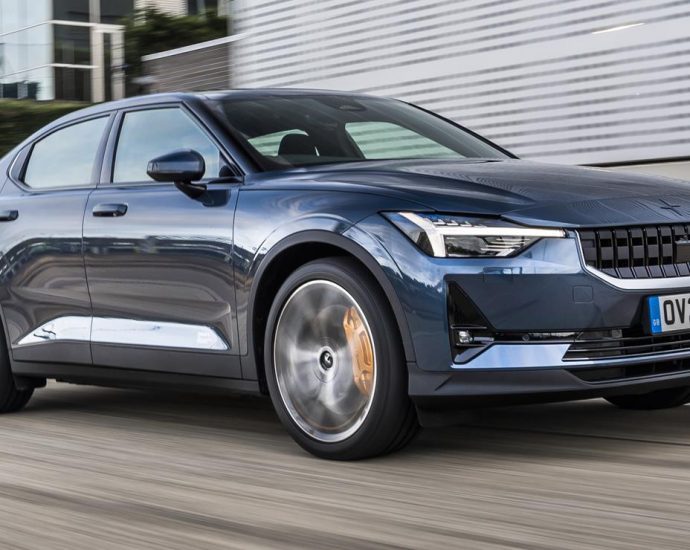